Everyone at your company puts their skills and talent to work to make the business successful. To stay competitive in your niche, you must often keep ideas, projects and products as carefully guarded secrets. Otherwise, another individual or company might leak, steal, or misuse that valuable information to damage or discredit your company. A Non-Disclosure Agreement can protect your hard-earned edge on the competition.

On the other hand, it may feel awkward to greet new employees or partner with a legal document constraining their behavior and outlining the legal consequences if they violate its tenets. This article helps explain the value of an NDA and how you can start using them to protect your business.

What is a Non-Disclosure Agreement (NDA)?

A Non-Disclosure Agreement is a legal agreement between two or more people that protects your company’s valuable information. When you engage an employee, contractor, or company to collaborate with or support your business, you inevitably share nonpublic information. An NDA creates boundaries that prevent the signee from misusing or sharing information  without authorization.

Sometimes NDAs accompany legal settlements to prevent further damage to a company or individual. Just as often, an NDA is a preventive measure that protects confidential information with the threat of legal action before any wrongdoing can occur.

You might have heard the term Confidentiality Agreement rather than Non-Disclosure Agreement. Generally, people use the two terms interchangeably. There is no legal difference between the two titles.

The use of either term comes down to preference, but there are patterns in how businesses typically use one or the other.

Whether or not to get a signed NDA is more important than what you call it. Inevitably, there will be times when you or someone within the business needs to share private information with another individual or company.

An NDA is a good idea any time you share something valuable about your business that you don’t want the other person to disclose or outright steal. There are plenty of situations where an NDA makes good business sense.

Not all NDAs are alike. There are essentially three types of agreements, and knowing the different applications will help you decide which is appropriate in your situation.

Unilateral (one-sided) NDAs work when you want to secure confidentiality from the other party, usually your employees. Most NDAs fall under this description. The purpose of these agreements is to protect your trade secrets and any research created by your employees.

Bilateral (mutual) NDAs occur between two businesses working together and sharing proprietary information. For example, if your business is collaborating with another brand, you should consider a bilateral NDA.

A multilateral NDA involves three or more parties where at least one party shares proprietary information. These agreements can be helpful when you need to work with multiple companies or contractors on a project, but want to implement just one agreement.

How to Write a Non-Disclosure Agreement

An NDA is nothing but a piece of paper if it doesn’t contain the proper elements to protect you and your business. It is not about the length or complicated vocabulary. The recipe for a good NDA includes five important components.

Your NDA should also allow the other party to disclose confidential information during legal proceedings without breaking the NDA.

You need to define when the agreement ends. If you want the NDA to last forever, it can, but you must stipulate this in your document. For example, if you need to share sensitive member account information, you would want to protect that always.

Most agreements have a limit of two to five years, by which time much of the protected information is also protected by intellectual property rights, copyright, or patent. For example, if you work with an outside firm to market a new app, you can stipulate the terms to protect the information until sometime after the launch and marketing campaign.

Now that you know the essential elements of an effective NDA, it’s time to start crafting a document that fits your business needs. Here is a sample template to get you started:

Note that no template is perfect, and you should always consult a lawyer before asking employees to sign any legally binding document.

How to Get a Signed NDA

Even when an NDA makes sense to you as an employer, it might come across as at least awkward if not intimidating to your employees. It’s important to present an NDA as a precautionary measure and provide explanation whenever possible.

An effective NDA does not overburden the employee with unnecessary obligations. Your NDA should reflect realistic expectations and the legal loopholes that make people feel more comfortable agreeing to.

What to Do if an Employee Violates Their NDA

If an employee, or non-employee for that matter, violates their NDA, there are several steps you need to take to determine the best course of action.

First, review the terms of the NDA itself. Some agreements clarify recourse for violations of the contract.

Second, investigate the breach of contract to determine what information was leaked or the extent of misuse. You will also need to build a case for legal action with evidence of the breach. Determine how the information got out and who is involved.

Third, you need to consult with a lawyer. You might issue a cease and desist letter, and if that fails to address the violation, seek damages or restitution for the theft of information. In some cases, other broken contracts also come into play, such as patent infringement or laws that protect personal protected information, such as HIPAA.

Discovering a breach of confidentiality can leave you feeling shaken, but following the proper steps can help you deal with the legal implications more easily.

Are NDAs legally enforceable?
Yes, NDA’s are legally binding. When crafted with the necessary elements, you can feel reasonably secure you are protecting your information with these types of agreements.
What employees should I have sign an NDA?
Any employee, freelancer, contractor, vendor, or third-party company with access to your confidential, proprietary information or creative components of your products should sign an NDA. When in doubt, get a signed NDA. 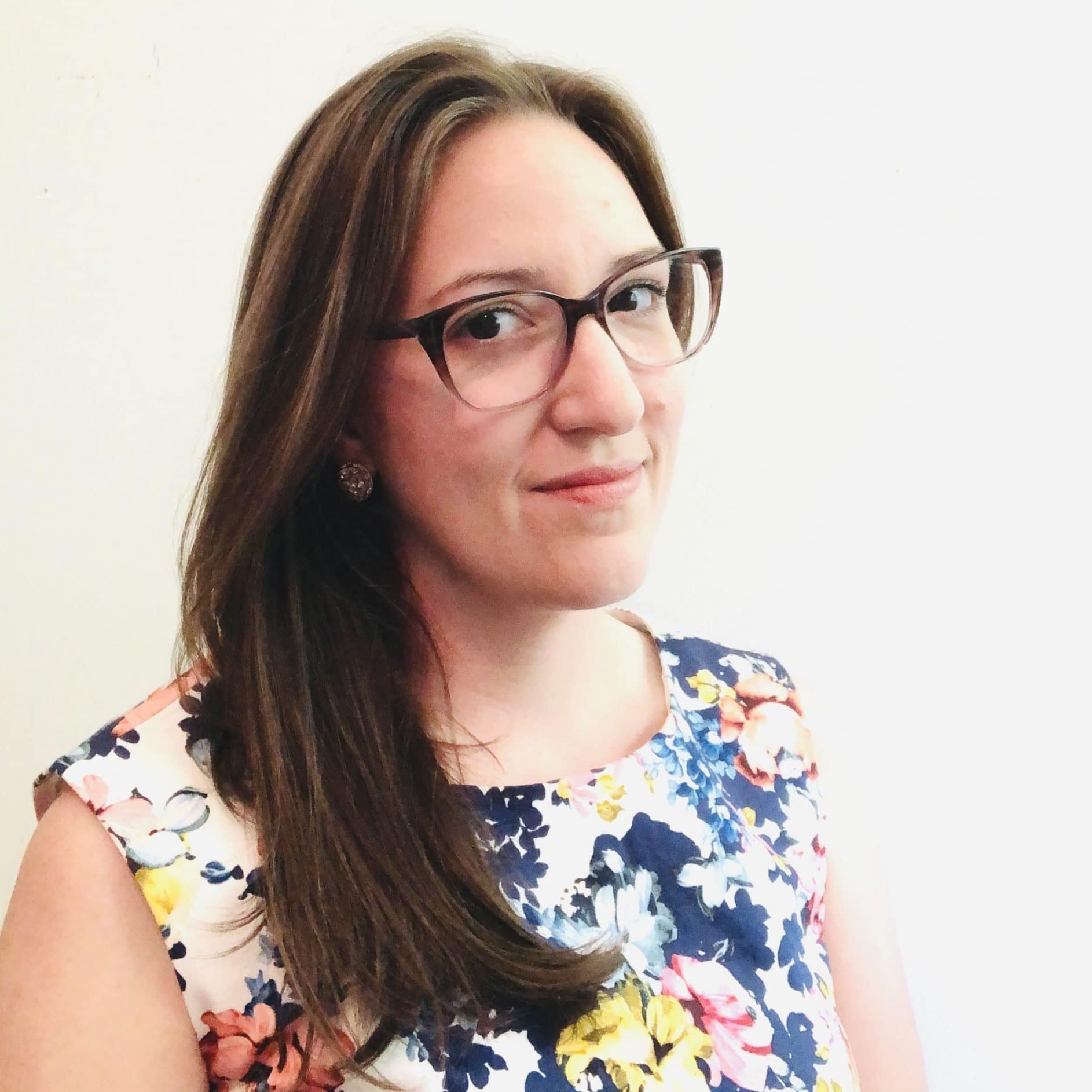 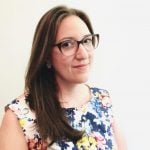 Amanda has spent over 10 years building a career in Human Resources in the non-profit sector. Her roles have included HR assistant, recruitment and onboarding coordinator, and manager of learning and professional development. Although Amanda enjoys her time as an HR consultant now, she prefers to use her experience to strengthen the field through the education and development of its practitioners.
View Author Page

What Are the Basic Employee Onboarding Documents?

Hiring a new employee is about finding the best person for the right job—but after you’ve picked the perfect hire, a mountain of paperwork stands between you and getting the new employee to work. Productivity comes after you’ve got all the proper new hire documents filled out and in place as part of the onboarding process.

How to Create a New Hire Onboarding Packet

Few things make a bigger difference in new hire onboarding than the creation of an onboarding packet. With an onboarding packet, you’re able to organize all your tasks, paperwork, and assignments and monitor it’s progress. We not only share the secrets behind what a good onboarding packet looks like, but we also provide a downloadable template for you to use and re-use as you go.