The decisions you make—hiring, firing, and more—have a lot of impact on people’s lives and on the success of your organization. One way to respect that is to closely examine your cognitive biases. As powerful as the human brain is, we cannot process everything consciously, and much of our decision-making happens subconsciously. In many cases, this helps us function, but in other circumstances it leads to unfair and incorrect decisions. Read on to learn about one type of cognitive bias and how to mitigate it.

What Is the Pitchfork Effect?

The pitchfork effect is a form of bias in which a decision-maker unconsciously allows one negative detail or trait about a person to affect, influence, or guide their overall decision about that person.

Although the pitchfork effect aids in rapid decision-making, it leads to biased decisions. Bad decisions negatively impact your company and your job performance; unfair decisions can lead to lawsuits and EEOC penalties.

Cognitive bias is not part of the conscious decision-making process, which means we do not recognize that it is happening and we do not have direct control over its influence. To protect ourselves and those impacted by our decisions, then, it is crucial to actively increase our awareness of our biases and work to lessen their influence.

Examples of the Pitchfork Effect in the Workplace

There are a lot of examples of how the pitchfork effect causes us to make biased decisions. Let’s explore a few common scenarios. (These examples are very simplistic, as they focus on a single trait we might have an unconscious aversion to. In reality, of course, every person we meet has many traits, from ethnicity to appearance, gender, and age, which all combine in different ways to trigger different biases.)

Picture two job applicants, Julio and Mary, coming in for an open position on your HR team. Both job applicants have a Bachelor’s degree in a related field. Julio has five years of relevant HR experience and good job tenure. Mary has just over one year of tenure in relevant HR experience. Julio is likely more qualified for the role. Now imagine that Julio is overweight and Mary is fit and athletic-looking. Believe it or not, that one trait, though completely unrelated to the knowledge, skills, and abilities relevant to success in that role, often changes the way we perceive every other relevant piece of information, and can cause us to hire the less-experienced person in error.

In this example, Julio is dressed in fine, pressed designer clothes. He has polished shoes, a well-matched outfit, the right amount of cologne, and well-groomed hair. Mary is wearing baggy clothes that are clearly from a second-hand store. Her shoes are scuffed and she doesn’t smell great. At this point in the scenario, there is no point in even reviewing their resumes, because these details alter the way we perceive their experience to such an extent that it’s overwhelmingly likely the better-dressed candidate gets the job offer.

Your company is growing. There is a new manager role, and two people are being considered for the promotion. The first candidate is an introvert and the second candidate is an extrovert. Many people (especially Americans) hold the bias that introverted people are less qualified. Much has been written on introversion bias, but it fits within the pitchfork bias model because that one trait skews the way the rest of their relevant traits are perceived.

How to Prevent the Pitchfork Effect in Your Organization

Cognitive bias (and there are many forms of it besides the pitchfork effect) cannot be prevented without a proactive strategy to intervene with what our minds do naturally.

By creating objective rubrics for hiring, you can control the process by which decisions are made. Objective rubrics, such as scoring sheets, help ensure that factors unrelated to the knowledge, skills, and abilities necessary for the job do not become deterring factors. They also help ensure that one negative (or positive) factor does not overshadow other relevant factors.

Step 2: Bring other people in on the decision-making process

Unconscious bias happens at a subconscious level, so it is very hard to eliminate. It’s easier to mitigate its effects. When we bring other people into the decision-making process, we limit the amount of effect our own bias can have on the overall process.

Have you ever had someone mention something to you that you had never given much thought to before—say a green Camaro—and then later find yourself seeing green Camaros everywhere? Your colleague mentioning green Camaros didn’t change the world; he just changed what information was being filtered to your conscious mind. One step to eliminating cognitive bias is to continually make ourselves aware of its existence. How? See Step 4.

Step 4: Stay up to date in continuing education in unconscious bias

Since this type of bias is unconscious, it is not going to go away on its own. The only way to eliminate it is through education and continually working to retrain our minds. Consistently educate yourself and other people involved in making decisions about people in mitigating cognitive biases.

Questions You’ve Asked Us About the Pitchfork Effect 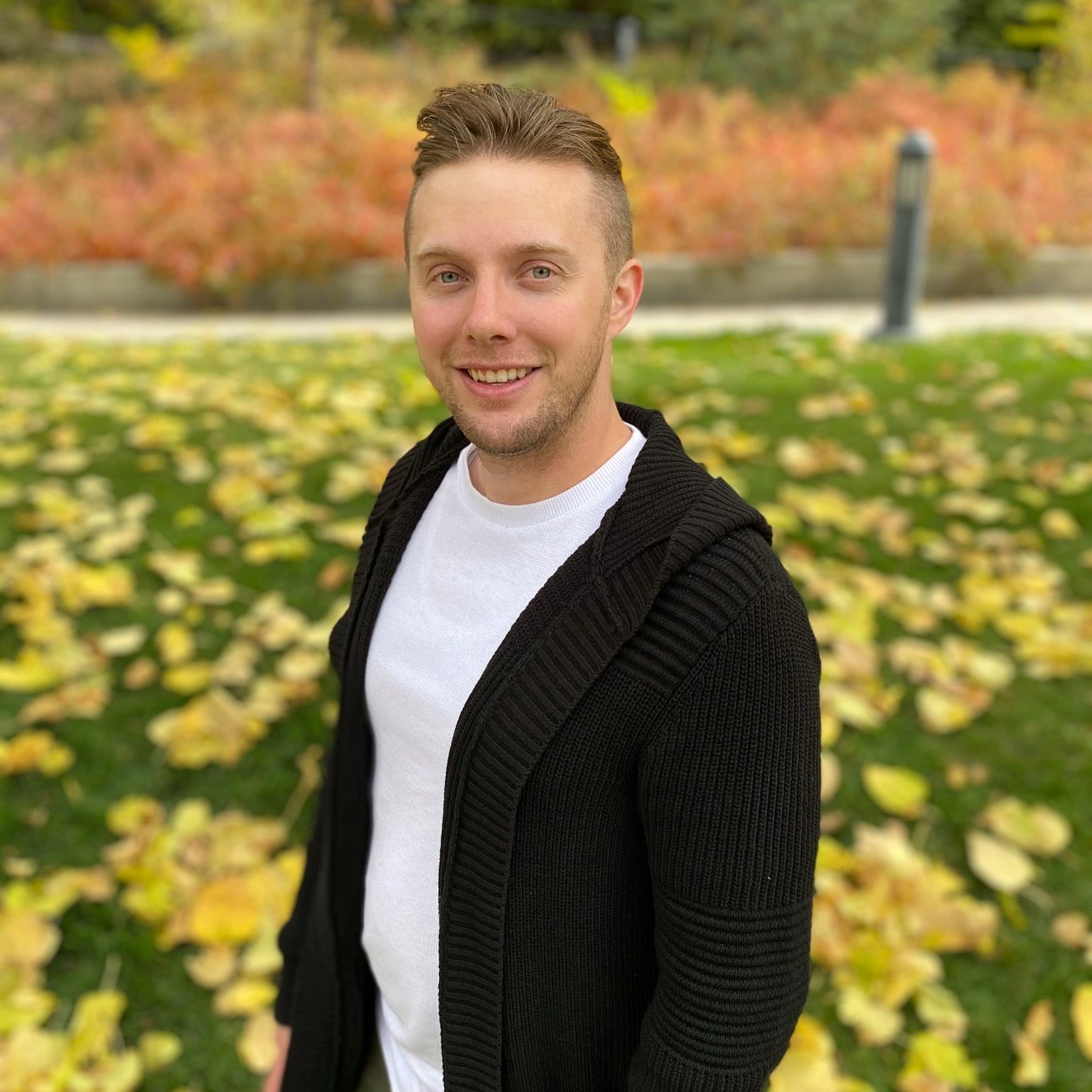