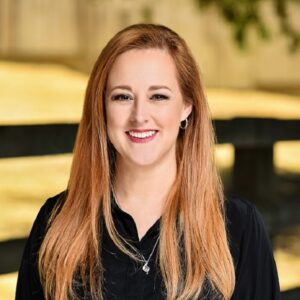 Learn More
If you don’t have a lot of accounting knowledge, payroll accrual might seem a bit complicated. However, if your company uses it, payroll accrual is important to understand. Let’s simplify the concept and make you more comfortable with this topic.

What Is Payroll Accrual?

It is said that the IRS does not care when the money was earned, only when the money was paid. In the wonderful world of finance and accounting, we care about both because wages become a liability when they are earned and an expense when paid. Payroll accruals are the tool we use to find a balance between the two. To accrue a payroll amount is to record it as an expense to the company prior to the monies actually being made available to the employee.

Since payroll can account for up to 30% of a company’s total expenses, precise accounting is necessary for accurate financial forecasting and decision-making.

Whether or not an amount (or some part of it) needs to be accrued depends on a number of circumstances. The most important of these is whether or not the amount is paid in a month other than when it was earned or awarded. For regular payroll cycles, payroll accruals financially capture the days between the end of the pay period and the end of the month. Signing bonuses, retention bonuses, and other talent-acquisition-related payments typically come with accrual schedules as well, since the amounts are awarded at the beginning of the agreements but not paid until the end of the agreement at a later date.

Payroll accruals are place-holders for expenses so they are captured in a specific month. They are important to keep track of because they need to be reversed on the first day of the following month so that the expense is not recorded more than once. (The accrual would be the first time, and when payroll is processed would be the second time.) The accrual amounts may or may not match the expense amounts when they are processed through payroll, but the reversal amounts are the same every time.

Using payroll accruals and reversals gives a company more control over larger expenses the company may incur in one lump sum. For example, when the State of California announces that employers will face a credit reduction of 0.3% each year until the Federal loans have been repaid, the finance team may ask payroll to forecast what that amount would be each month or each quarter during the year, and then create a payroll accrual entry to record the additional tax expenses in each month or quarter of the year. The alternative is to take a large hit to the tax expense account in December when the entire amount for 2023 becomes due. From a financial perspective, it is better to have twelve months of $1,000 in expenses than to have one month with $12K in expenses at the very end of the year.

For those of us who are not accountants, not part of the finance team, and don’t create journal entries on a regular basis, accruals can be a difficult concept. Let’s try to break it down to make it more simple.

If there is an amount to be paid to an employee in a future month, the amount, or pro-rated parts of the amount, needs to be recorded on the financial statements as an expense in the month it was awarded. When the amount is finally paid, the accrual will be cleared.

Just like earnings, deductions may need to be accrued for financial purposes as well. Instead of accruing an expense, the accrual is for a liability. When the contribution is withheld, it becomes a liability to the employer, and that liability is recorded on the pay date. When the contributions are transferred or paid to the 401(k) management vendor (i.e. Fidelity, Schwab, ADP, etc.), the liability is cleared. These two transactions may not occur in the same month.

Example 2: Due vs Paid

When there is an amount to be paid to an employee on a future date, i.e. a retention bonus, the amount needs to be recorded on the financial statements as an expense in the month it was awarded. Many employers prorate the amount over the entire course of the agreement term. The amount of the retention bonus is not an expense to the company in the month the agreement was signed, nor would the full amount of the bonus be an expense to the company in the month the amount is paid out, since it was earned over the course of the agreement. When the amount is finally paid, the referral bonus amounts that have been accrued will be offset by the single journal entry the payment creates for accounting.

How to Calculate Payroll Accrual

Once you understand the type of a payroll accrual your company uses, the next step is to calculate the amounts to be accrued.The number of days to accrue is only half of the formula for payroll accruals. The other half, and most important part, is the money. Here are the steps for converting the number of days into an accurate dollar amount for the accrual(s). Let’s use the same dates in Example 1 for these calculations:

When exploring methods for accrual calculations, it is crucial to know the determination basis, or how the amount is determined. Here are some examples:

To estimate the daily cost, use the payroll register from the period containing the same dates in the prior year. Divide the totals by the number of days in the period (either 10 or 14) to find the estimated daily cost. Be sure to confirm whether or not weekends should be included in the calculations.

Using timeclock data, it is possible to calculate the actual amounts that will be recorded when payroll is processed the following month. In our example, the month ends on a Wednesday. Thursday and Friday may be spent collecting the time and attendance information, calculating what the gross pay would be, and preparing the November accrual entries.

Now that you’ve determined the basis for your calculation and have a daily cost, put it all together with these formulas for the payroll accrual amount.

Determine the number of days to be accrued for current month:

(# of days between last pay date and final calendar day)

Determine the amount to be accrued:

Remember that the goal of payroll accrual is to accurately capture all amounts owed for work performed up to and through the last day of the month, regardless of when the amounts are paid. Payroll accruals capture the payroll costs between the last payday and the last calendar day of each month.

Do you need to reverse accrued payroll entries?

Payroll accruals do need to be reversed to be considered an accrual, and they are typically reversed on the first day of the following month. If an accrual isn’t reversed, it is no longer an accrual. It becomes an expense.

Does payroll accrual include bonuses?

Bonuses should be included in payroll accruals whenever possible to ensure that the most accurate data is being reported. 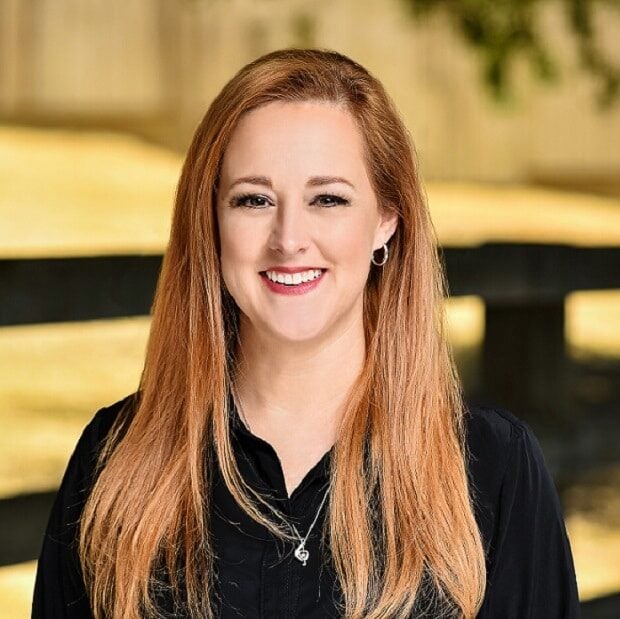 A twenty-something year payroll veteran, Christine was adopted into the payroll profession from Human Resources when it was discovered that she had a knack for rules, details and numbers. She is a results-driven and accomplished global payroll enthusiast with broad experience in both domestic and global payroll teams, ensuring accurate payroll operations through efficient leadership of staff. Joining the American Payroll Association (APA) and getting her CPP certification in 2011, Christine has thrown herself head-first into volunteering for the APA at the local, state and national levels. She obtained her Global Payroll Certification in 2011 as one of the first 50 recipients, and her professional vision is to lead the drive towards global payroll quality assurance procedures that provide simple solutions for compliance, accuracy and timeliness.