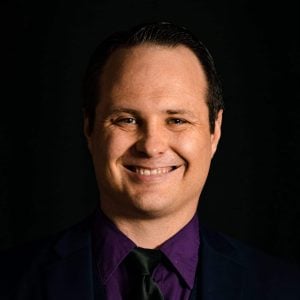 Learn More
As transparency becomes more and more of a buzzword these days, it’s only fitting that our compensation move toward the same conclusion. In this article, we will cover the pros and cons of pay transparency and how to get started with simple implementation in your organization.

What Is Pay Transparency?

Pay transparency is being authentic and having clear expectations when talking about employee salaries. In a marketplace that is becoming more and more candidate-centered, it is critical for companies to put compensation front and center for various reasons, including better talent acquisition, greater employee retention, and maintaining modern standards of pay equity.

Should Companies Have Pay Transparency?

In some states, pay transparency is required by law and in areas where it is not, it’s seen as more ethical. Aside from ethics, there are many positive and forward-thinking reasons for pay transparency, especially when it comes to avoiding unintentional discrimination. There are also downsides to pay transparency depending on how thorough you decide to be.

Pay transparency isn’t as simple as making things, well, transparent. It has in actuality an involved and very nuanced approach to its implementation. This is done so that the benefits themselves are pronounced and effective such as those listed below.

The disadvantages of pay transparency aren’t as numerous as its benefits and are more easily sorted out when the company culture is in line with good communication tactics. However, it’s essential to be open and honest with your workforce in all circumstances for either of the disadvantages below. Otherwise, some down situations might arise in one area or another.

The first and best step to take to implement pay transparency in your organization is to denote the logistics. A few factors will need to be considered aside from the state mandates. What parts of this new policy will meet the obligatory standards first? Go over consistency, leadership buy-in, and roll-out.

It’s essential to create a big-picture of what pay transparency looks like in your organization. Because talking about salaries was looked down upon in the past, have a battle plan and frameworks in place before rolling out the transparency policy. The first framework to consider is how pay transparency will affect job titles, expectations about a specific role, and overall job productivity. Reflecting on the potential reactions in each of these categories will help root out festering biases so they can be brought to light and extinguished.

Let’s be honest: your employees probably know what their peers make and have read less than positive reviews on review sites. Emotional bias can take its toll on your organization’s reputation. It’s critical to carefully articulate pay transparency and do so with willingness, communicating consistency in compensation.

How to Implement Pay Transparency

The implementation process can be broken down into mandated or voluntary acts. For example, payscale uses a five step spectrum to demonstrate the degrees of transparency we can employ and this module is a good starting point to understanding where to start and how far you can go.

Step 1: Begin With the Basics

Start with the bare minimum, such as a paycheck. Employees knowing what they get paid is the beginning of pay transparency and you’re probably already doing this in your organization. We still need a place to start, though.

Tier two is to share the market research or even the benchmarking process used to determine compensation with employees. This may be something your organization is already doing but not be communicated well to employees. Third-party verification from a benchmarking service can lend outside credibility and satisfy curiosity. This is highly encouraged.

Tier three provides greater insights into the actual employee compensation structure. This is sometimes commonplace with commission/salary hybrid roles and can be pretty complicated. Many companies fail in this area by handing out a 5-page report that explains in extreme detail the pay structure and leaves new hires’ heads spinning. Take care to simplify both the data and delivery when giving these insights to your people. This degree of salary transparency is what Colorado’s Equal Pay for Equal Work Act requires.

In tier four, in addition to tier 3 insights, a deeper dive breaks down each factor that determines compensation and explains how they contribute to individual pay. Higher transparency in this stage encourages an active dialogue between the employer and employee to answer questions or concerns that arise. Again, the trick here is to ensure that the numbers and explanations are digestible and understandable. Their purpose is transparency, not a filibuster of information an employee will never benefit from.

The final stage is absolute, full transparency, where all the data above and each employee’s salary is fully visible to everyone in the company. Buffer, a social media management company, has even made their pay transparency available to the public.

Are there pay transparency laws?

Yes. Such laws depend on your state. For example, Colorado requires pay transparency up to tier 3 as mentioned in this article. 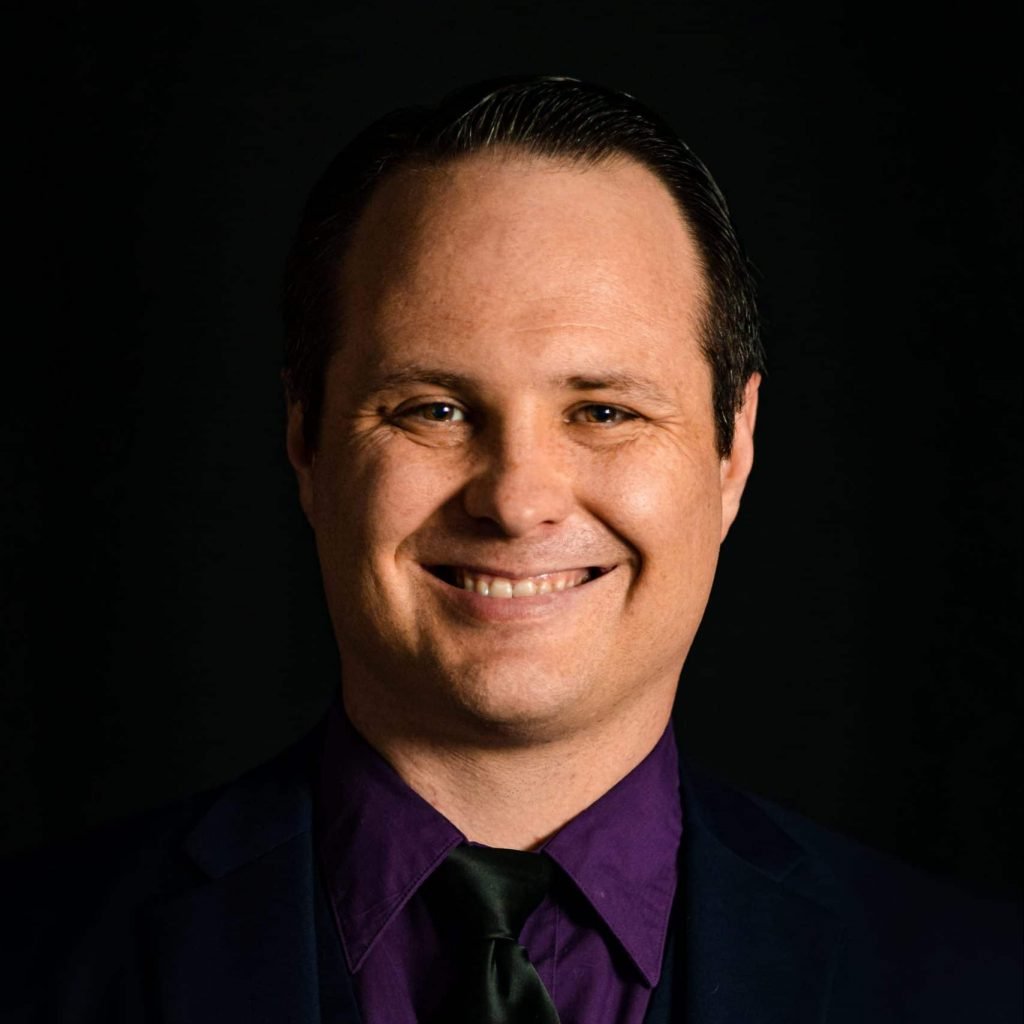 I spent much of my working life in a whirlwind of uncertainty wondering when I would find a career that would make me happy. After spending 23 years trying to find that ‘dream career’ I came to a sobering conclusion.

I realized that I wasn’t looking for a career, but for a purpose and that I would never be happy until I figured out what that purpose was. After a long hard road of trial and error, I concluded that my purpose, the very activity that brought me happiness was when I could bring that happiness to others first. Removing the vast amounts of uncertainty this life can bring for others and replacing it with true peace of mind, gave me my much sought-after peace of mind.