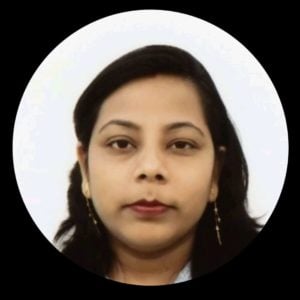 Learn More
Staying compliant with federal payroll laws is a crucial HR responsibility. If you find this intimidating, read on to learn the basics and what to watch out for.

What Are Federal Payroll Laws?

There are hundreds of federal and state laws related to employment that govern workplace activities for both employees and employers. These federal laws determine everything related to employment, including wages, hours, paid time off, benefits, etc., and protect employees from workplace discrimination. These federal laws are called employment laws, and laws that govern how employees are paid are known as federal payroll laws. Administered by the U.S. Department of Labor, there are around 180 federal laws that pertain to payroll.

Why Are Federal Payroll Laws Important?

Federal payroll laws protect the rights of both employees and employers.

Of the estimated 180 federal employment laws, five stand out as the most common and important for every organization to know.

According to the US Department of Labor,“The Fair Labor Standards Act (FLSA) establishes minimum wage, overtime pay, recordkeeping, and youth employment standards affecting employees in the private sector and in Federal, State, and local governments.  This law also regulates child labor, record keeping, and limitations of how many hours an employee may work in a given period.

The EPA states that all the employees performing the same task at the same workplace should be paid equally, irrespective of their sex.

FUTA is also known as unemployment benefits. This payroll tax, along with state unemployment programs, helps to provide temporary relief to employees who have lost their job due to no fault of theirs. This tax is paid by the employer, not the employee.

FICA provides Social Security and Medicare benefits. This tax is deducted from every paycheck and consists of contributions from both employees and employers.

The Davis-Bacon Act states that businesses working on federal and state projects should pay prevailing wages to laborers and mechanics working on public works projects.

It is very important for a business to ensure that they are in compliance with federal employment laws and federal payroll laws. Make sure that your organization meets these criteria.

The classification of employees as full-time, part-time, temporary, intern or seasonal, as well as exempt/non-exempt, should be done correctly so that wages are paid according to the payroll law.

What resources can HR use to keep up-to-date on federal payroll laws?

There are many resources available that help HR stay up to date with federal payroll laws, including:
The Wage and Hour Division (https://www.dol.gov/agencies/whd) of the Department of Labor provides information about labor and payroll laws and changes.
Posters. These are federal labor law notices(https://www.dol.gov/general/topics/posters) that the employer has to post in the area frequented by the employee. They are free and available on the government website forms.
Employment law attorneys. Every company should have access to an employment law attorney who helps in resolving conflicts and provides information about changes in labor laws.
Professional associations like the Society of Human Resource Management (SHRM-http://www.shrm.com/) provide information related to current labor laws for each state. It’s wise to become a member for their many benefits and subscribe to email lists on topics like payroll laws.
Privately-owned websites like HR.com(https://www.hr.com/) contain a lot of features like discussion forums and news updates for members.

What are the consequences of not following federal payroll laws?

Not following federal payroll laws may result in costly penalties from the government agencies. For instance, willful violations of the FLSA may result in criminal prosecution and fines up to $10,000. 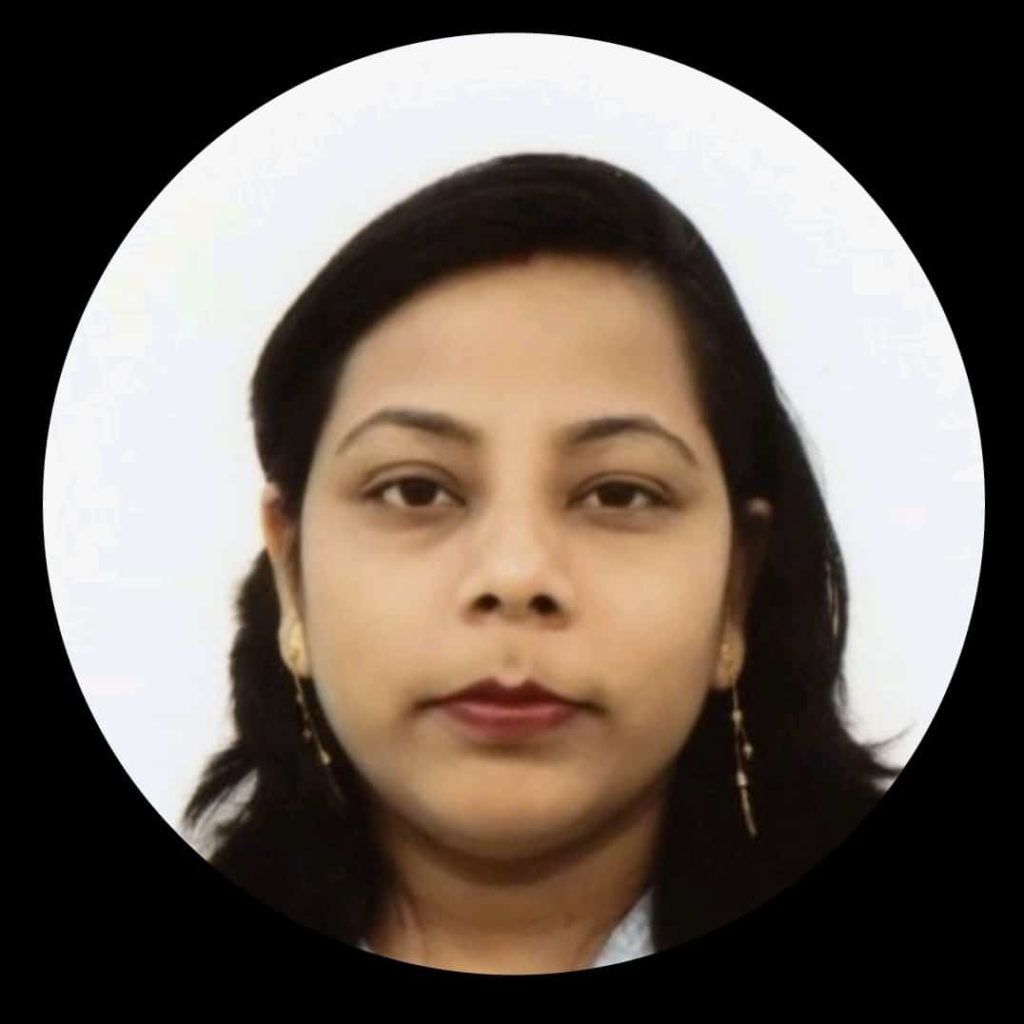 Pammi is a Human Resource Professional with around eight years experience. Pammi specializes in Human Resource field and responsible for all aspects of the HR, i.e. recruiting, employees relations, wage claims, training etc. Pammi has a very positive attitude and tireless energy, which makes her a great employee at her workplace. Pammi is inspired daily by her husband and a cute little boy. In her free time Pammi likes reading books and running.