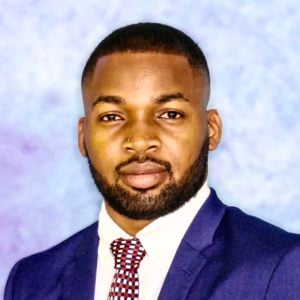 Learn More
Numerous statistics show that in 2022, women get paid approximately 25% less for the same work that men do. Even though pay disparity based on sex has decreased since the Equal Pay Act was signed in 1963, there is still a need for organizations to adjust their pay structures. Read on to learn what you need to know about the EPA.

What Is the Equal Pay Act?

The Equal Pay Act of 1963 (EPA) is a United States federal labor law that prohibits pay discrimination on the basis of sex. The Equal Pay Act made it illegal for employers to pay different wages to men and women who perform the same job duties and have the same job title, required skills, qualifications, and years of experience. Equal pay for equal work! The Equal Pay Act is applicable to all forms of compensation (cash and non-cash).

History of the Equal Pay Act

The work to pass the Equal Pay Act began in 1961 when Esther Peterson, labor activist, became Head of the Women’s Bureau in the Department of Labor. Peterson urged President John F. Kennedy to establish the Commission on the Status of Women. At the time, women were earning $0.59 for every $1.00 men earned, according to History.com. In May of 1963, Congress passed the Equal Pay Act, which was signed into law on June 10th by President Kennedy.

Why Is the Equal Pay Act Important?

The EPA is important because of its impact on the American economy, politics and society. Here are three specific reasons the Equal Pay Act is important.

What Employees Need to Know About the Equal Pay Act

As employees encounter or suspect non-compliance with the Equal Pay Act, they need to know the best way to file a report. Let’s review three facts you should make sure your employees know.

The Difference Between Title VII and EPA

The EEOC also monitors Title VII, the Civil Rights Act of 1964, which prohibits employers from discriminating on the basis of race, age, sex, color, religion or national origin. When they believe they have been paid unfairly based on their sex, employees may file their claim under Title VII. However, it is best if employees file unfair pay claims under the EPA because then they don’t have to also prove that their employers intentionally discriminated against them.

How to File a Claim

Employees can file an Equal Pay Act claim directly with the court. There is a common misconception that they would need an EEOC charge first. Though it is recommended that employees discuss their options with an attorney, they don’t need a lawyer to file an EPA charge.

Knowing when to file an EPA claim is critical. Some employees may assume that because they no longer work for the non-compliant organization, they can’t file a claim, but that is not true. Others get filing times confused with the timeline for Title VII (which is 180 calendar days from the day the discrimination happened, calculated based on reciept of the last paycheck). However, employees have two years to file an EPA claim—three years if the alleged unlawful compensation practice was willfully violated.

What Employers Need to Know About the Equal Pay Act

Because of the severity of the implications of non-compliant EPA practices, whether willfully or unintentionally, employers should be aware of the following facts.

EPA Applies to All Forms of Compensation

Employers often concentrate on cash compensation and overlook non-cash compensation when focusing on EPA complaint practices. According to the U.S Department of Labor, all forms of compensation are covered, including salary, overtime pay, bonuses, life insurance, vacation and holiday pay, cleaning or gasoline allowances, hotel accommodations, reimbursement for travel expenses, and benefits.

Inequities for Women of Color

Though the Equal Pay Act became law almost four decades ago, some women of color continue to experience the inequities that existed prior to the EPA. Black women have the highest labor force participation rate of all women, yet as of 2019, Black women earn 63 cents to every dollar earned by white, non-Hispanic men, according to the DOL. (That’s four more cents most black women are earning since the EPA of 1963.) Employers need to know this because it can potentially lead to two discrmination charges being filed by an employee: one on the basis of race under Title VII and the other on the basis of sex under the Equal Pay Act.

Reporting Pay Data to the EEOC or State

Starting in 2019, the  Equal Employment Opportunity Commission made it mandatory for employers with a hundred or more employees to report specific pay data. This helps the EEOC conduct analyses and identify patterns of pay inequities. Some states also have their own reporting requirements to monitor pay discrimination. Employers should confirm reporting requirements to ensure compliance and avoid penalties.

Examples of the Equal Pay Act in Action

Establishing a culture that fosters pay equity is beneficial to both employees and employers. Here are a few examples of how organizations can promote equitable pay practices.

Can a company be fined for not complying with the Equal Pay Act?

Yes, companies can be fined for not complying with the EPA. They may be fined up to $10,000, six months imprisonment, or both.

What should a company do if an employee files an EPA claim against them?

When an employee files an EPA claim, HR should verify how the employee’s salary was determined. Gather any documentation that proves that employees in that same position are paid equitably. Most importantly, don’t make any attempts to adjust salaries for any employees until the claim is closed or scheduled annual increases occur. 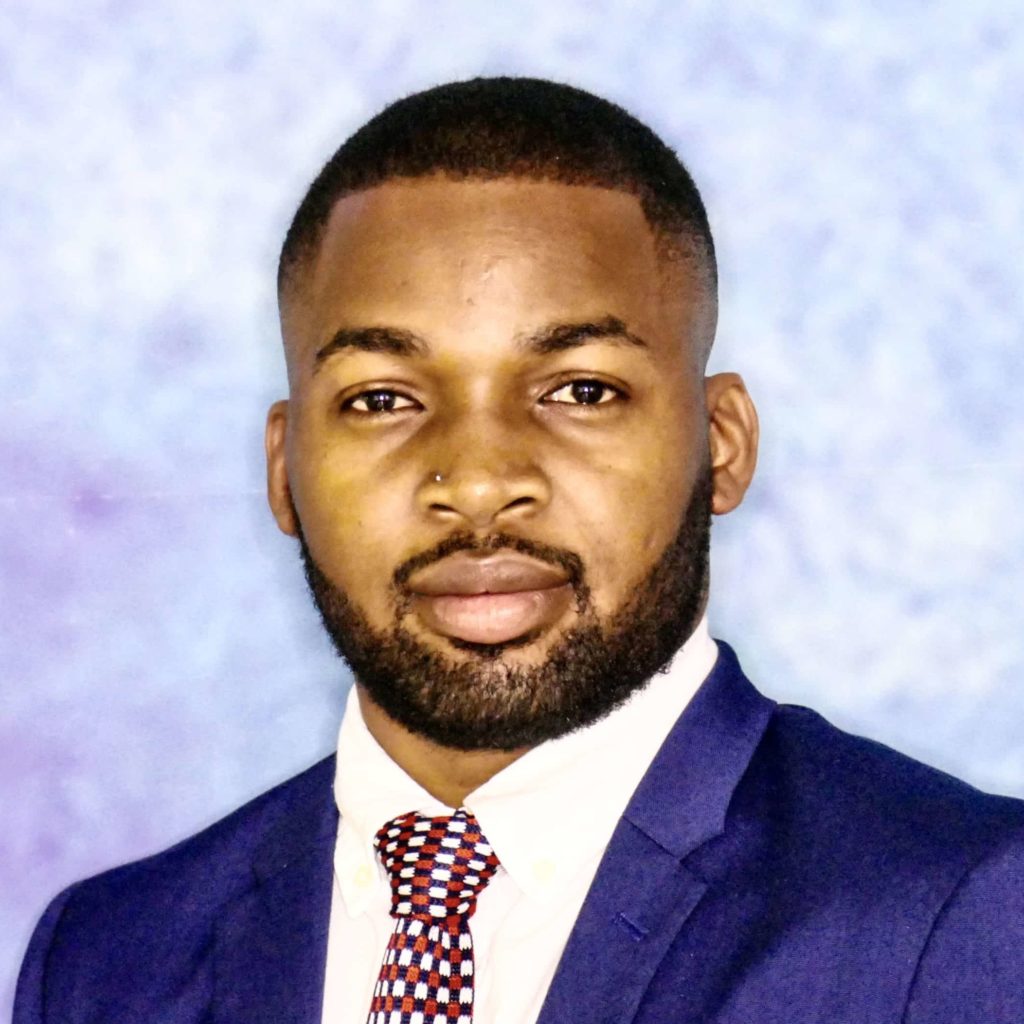 Remone Robinson is a high-achieving Human Resources professional with extensive experience and success in talent management, strategic communication, and regulatory compliance across several industries. He is a motivated self-starter who draws on strategic planning and change management skills to enhance HR policies and operations. He has an extensive background in performance management, training & development, and diversity, equity, inclusion & belonging. Remone earned a Master of Science (MS) degree in Management and Leadership from Western Governors University. His passion and vision for HR led him to become a SHRM Certified Professional (SHRM-CP) from SHRM and a Certified Professional in Human Resources® (PHR®) from HRCI.