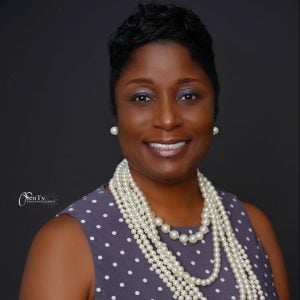 Learn More
FICA. Do you flinch with uncertainty when you hear the term? Let us help you get comfortable with what this tax is all about and how to calculate, report, and pay it.

The Federal Insurance Contributions Act, commonly known as FICA, is a combination of Social Security and Medicare taxes.

In 1934, as the United States was at the tail end of the Great Depression, the confidence of the country was at an all-time low. President Franklin D. Roosevelt chose a social insurance approach as a way to combat the problem of economic security. The Social Security Act was signed into law on August 14, 1935. Social Security provides income during retirement income, disability benefits, and benefits to children whose parents have passed.

In 1962, President John F. Kennedy introduced his plan to create a health care program for older Americans using their Social Security contributions. Congress did not approve it, but in 1964, President Lyndon B. Johnson called on Congress to create a health care program for those 65 and older. It passed on July 30, 1965, creating a two-part Medicare program (Part A covering hospitalization and Part B, medical care). Medicare has since expanded to include other individuals to enroll, such as those with disabilities.

Both of these programs are funded by taxes deducted directly from paychecks. This process is regulated and administered by the US Social Security Administration, or SSA.

How to Calculate FICA Tax

Reporting FICA is required and applies to most employers. You either file your reports quarterly using Form 941 or annually using Form 944. Form 944 is generally used for small employers whose annual liability is less than $1,000. Click here if you’re not sure which form you should use.

For our example report, we’ll use Form 941. Form 941 reports the total taxes withheld during a quarter of the year; we’ll say Q3.

To complete Form 941, you need to total the following for each employee: wages paid, tips received, federal and Medicare taxes paid, and any compensation paid.

In order to report FICA, your employees must complete federal and, if applicable, state W-4 forms. The W-4 forms detail how much federal and/or state income tax will be withheld from each paycheck.

To begin, make a list of all employees who worked during Q3. You do not need to include those employees who are in a non-pay status (leave of absence), farm employees, employees who are designated as household employees (those who are housekeepers, gardeners, or perform work in a private residence as your employee) or active members of the U.S. Armed Forces.

For each employee on the census, perform the following calculations.

To calculate your employees’ FICA tax, multiply the employees’ gross pay by the Social Security tax rate (6.2 %) and the Medicare rate (1.45%).

Since the rates are the same for employers and employees, once you’ve calculated the employee’s contribution, you know the employer portion as well.

In the example below, we calculate FICA for an employee whose gross wages for Q3 were $3000.00.

Now that you’ve calculated the FICA contributions for each employee, add them to sum all employee and employer taxes paid for Q3. Now you are ready to pay your taxes—or deposit them, as the IRS refers to it, because you are making a deposit that will be repaid in the future in the form of benefits.

How to Pay FICA Taxes

How you pay Social Security, Medicare and other federal income taxes depends on whether you file quarterly or annually.

All federal tax deposits are required to be made via electronic fund transfer (EFT).

Organizations are required to use a federal tax account, also known as the Electronic Federal Tax Payment System (EFTPS) when making FICA payments. The IRS provides a pin number after setup has been completed. Third-party payroll companies such as Eddy also process payments on your behalf using EFTPS.

Payroll can be complex. There are tons of forms; federal and local tax rates often change; deadlines to track; and questions from employees, all of which require time and attention. There is a software you can use to streamline your process, and there are services that do it for you.

Payroll software (and services from companies such as Eddy) help automate your organization’s payroll processing, including but not limited to keeping up with current federal, state, and local payroll tax rates, ensuring that your payroll forms are completed correctly, and reporting and paying your FICA taxes on time.

What is the FICA tax withholding process?

Withholding FICA is the process of withholding FICA taxes from employees’ paychecks, matching them with the employer’s half of the contribution, and depositing those funds with the IRS.

How much of FICA taxes are Social Security withholdings? 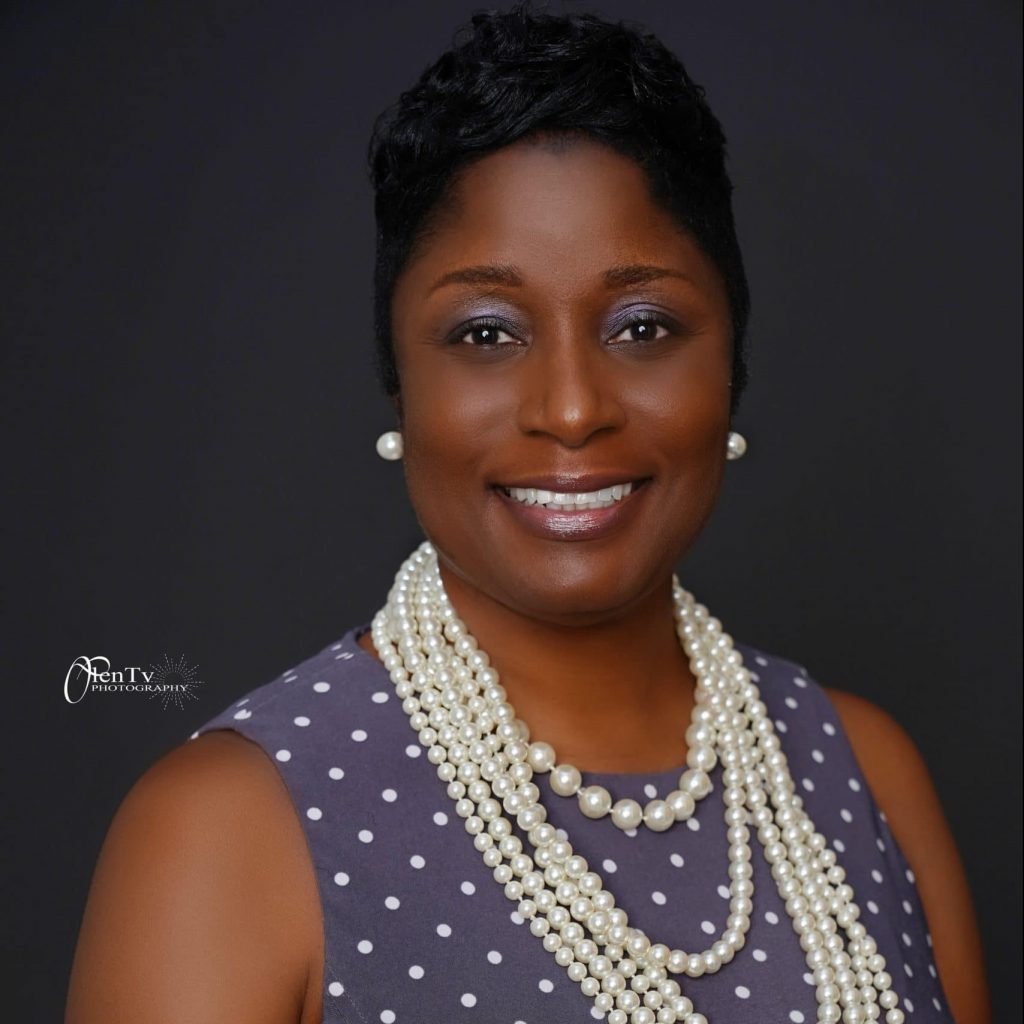 Wendy is an HR professional with over 10 years of HR experience in education and health care, both in the private and non-profit sector. She is the owner of KHRServices, a full service HR management agency. She is also SHRM and HRCI certified, serves as a HRCI Ambassador, and voted 2021 Most Inclusive HR Influencer.